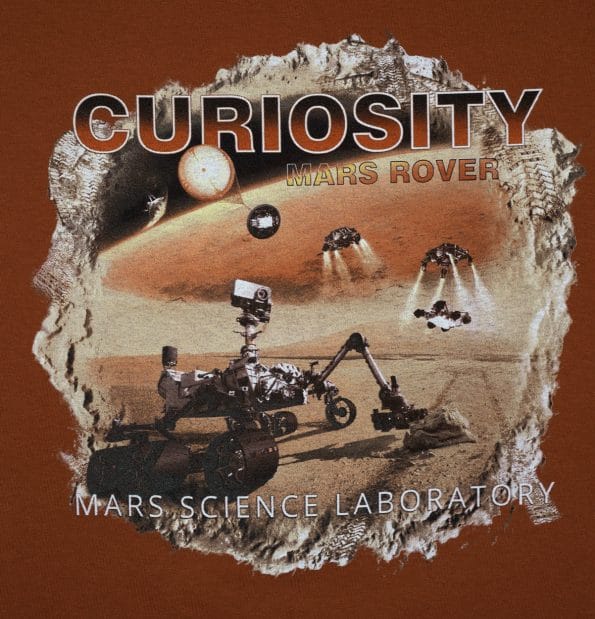 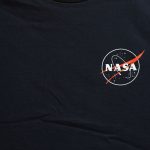 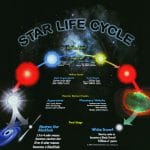 Hurry up! Sale end in:
... people are viewing this right now
Share

There are no reviews yet. 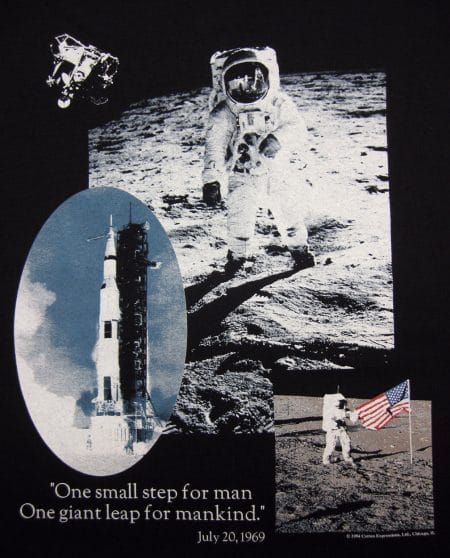 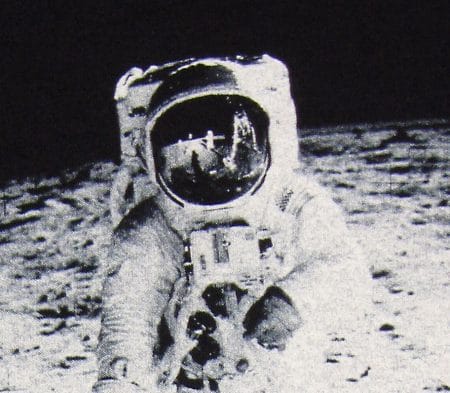 Actual Apollo 11 photographs, some taken by Neil Armstrong of Buzz Aldrin on the moon. 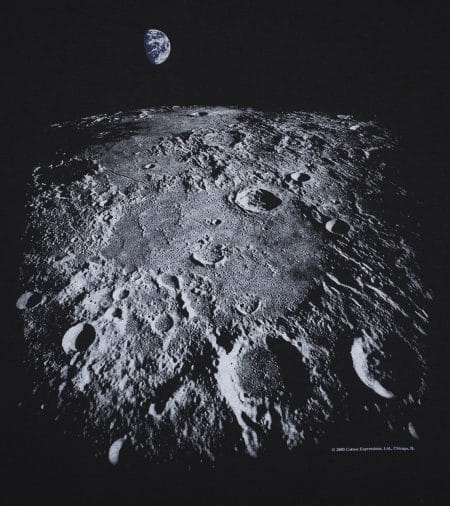 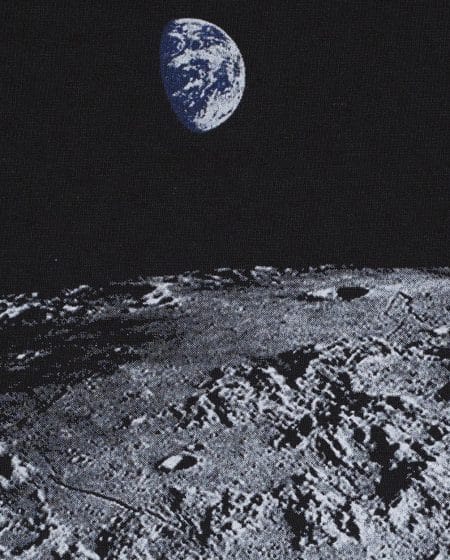 Iconic Apollo 11 photograph of the Earth rising over the barren lunar landscape. 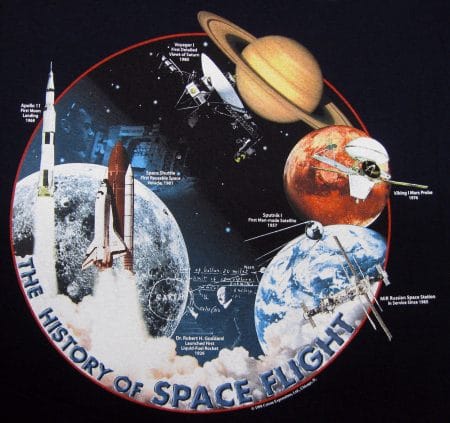 From Robert Goddard’s research into liquid-fuel rocketry to the achievements of manned spaceflight. 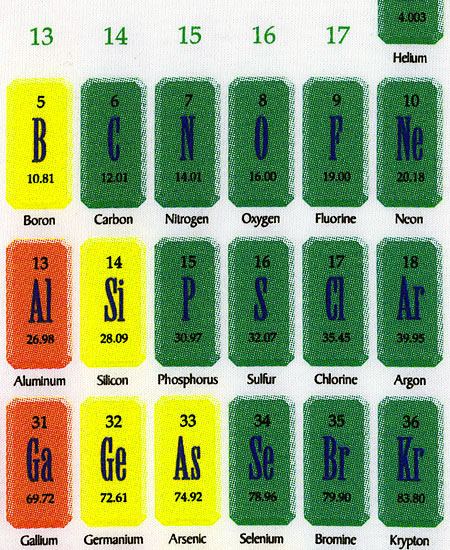 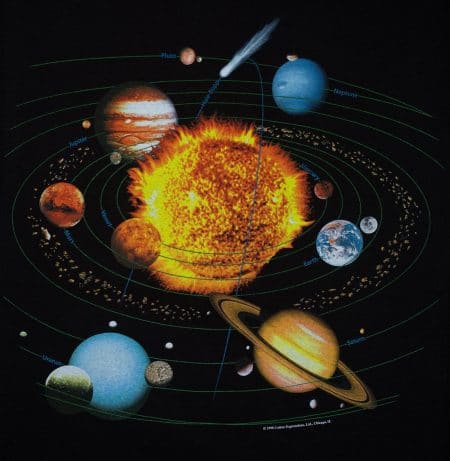 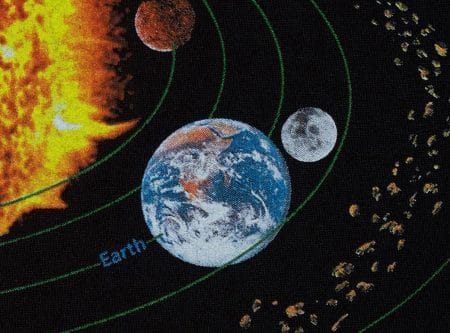 From the heart of the sun to the far reaches of Pluto, this shirt uses actual photographs of all the planets. 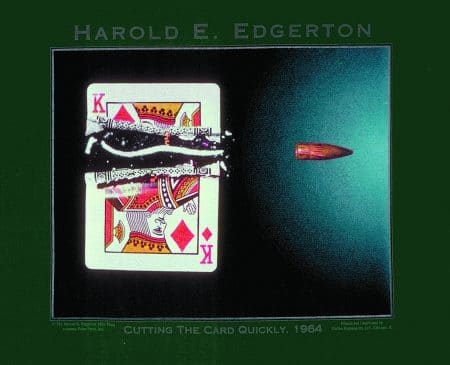 Bullet cutting a card in half, taken by Harold “Doc” Edgerton, inventor of the electronic flash.